Does anyone think about the impact on kids, their kids, and theirs to come?

Dizzying numbers at the U.S. Debt Clock.  Let’s face it.  The debt has increased under the current administration, but more importantly, the promise to reduce it has not been met.  USA Today.

“Today’s news is another sad reminder of President Obama’s broken promise to cut the deficit in half,” said House Speaker John Boehner, R-Ohio. 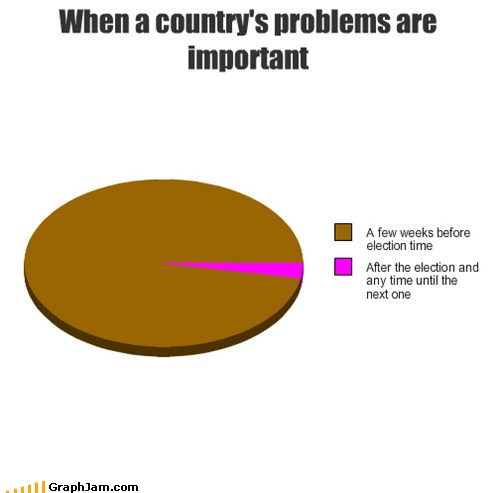 “But This Is the Most Important Election EVAR!! Because Reasons!  When a country’s problems are important.  A few weeks before election time.  After the election and any time until the next one.
Image courtesy of http://cheezburger.com/6584346368.